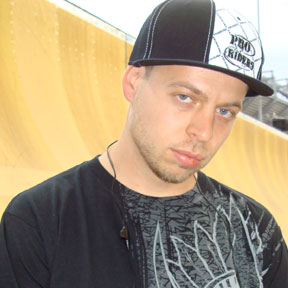 also known as PLG (born May 2, 1980 in Boucherville, Canada), is a Canadian professional skateboarder. Gagnon began skating in 1988, and entered his first competition in 1992. A frequent participant in the X-Games, he has won nineteen medals (nine gold) in the Vert, Vert Double, Big Air and Vert Best Trick categories. He has also been victorious on the Dew Tour and in the Gravity Games, and was the winner of the vert division of the Maloof Money Cup with a wide array of technical flip tricks and spins including a nollie heelflip indy 540. 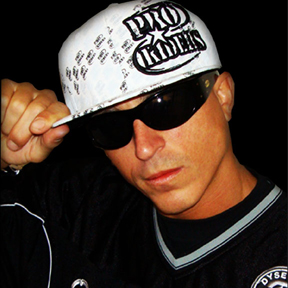 also known as CG (born May 19, 1974 in Houston, TX), is an American professional skateboarder. Gentry began skating in 1984, and entered his first competition in 1987. Was a frequent top ten participant in the X-Games (1995-2004). He is the founder of Pro Riders Organization. He has also been a participate on the Dew Tour and in the Gravity Games, and also produces music & videos for CGNN (Chris Gentry Neighborhood Network) 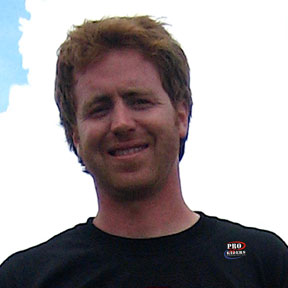 (Born in Dallas, Texas on December 10), 1974 is an American skateboarder who He is a vert ramp Pro Rider and has contributed to the skateboarding industry in many ways including trick invention like switch shuvit tail slides, endemic entrepreneurship, signature boards, signature shoes and film/media appearances. Check out his skatepark in Dallas, TX called 4DWN. 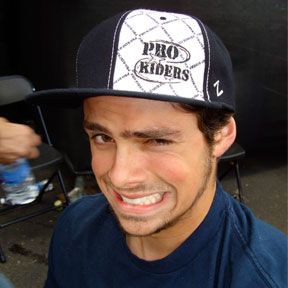 is a professional skateboarder and music enthusiast. Born and raised in New York City, Elliot was quickly drawn to street skating, then the Vert ramp at a nearby skatepark. Elliot progressed very rapidly in the amateur circuit, and turned pro by the age of 18 (2007). Currently residing in San Diego, California (Since 2006), Elliot pursues his dream of skateboarding and music. He is the new blood on Vert and Mega Ramp and is definitely the future for all major events. 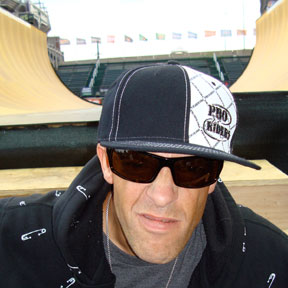 Danny grew up skating vert with Steve Berra of all people in Omaha, Nebraska. In 1992 he backside 360 meloned his way into the limelight with a part in H-Street’s Next Generation video. Cutting edge since day one, Danny pioneered tricks like the 360 varial to backside revert and body varial fakie fives. Still crazy. Danny stays ahead of the up and comers with die-hard discipline, laser focus, and an unparalleled willingness to slam his brains out in order to learn new moves. His tech gnar mix has made him a best trick event champ. 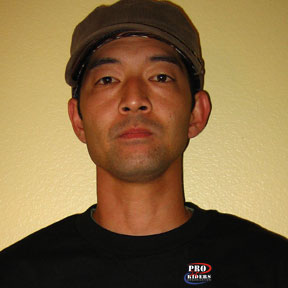 Lincoln first began skating in 1987 in San Paolo, Brazil on a skateboard borrowed from a cousin. From such beginnings would spawn one of the most explosive skateboarders with a reputation for launching huge airs and technical tricks.To see someone of his size out skying most of his competitors is an impressive sight and makes him a fan favorite. Now a full time resident of Costa Mesa, CA, Lincoln is grateful for what skateboarding has enabled him to do. 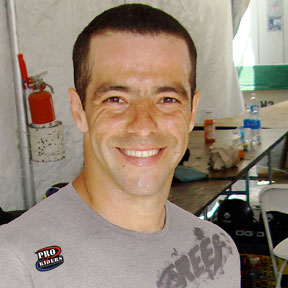 Hailing from Santo Andre, Brazil, Sandro’s compact build and ferocious assault on anything that leads to vertical inspired skateboarding’s official MC Dave Duncan to nickname him The Pit Bull on Wheels. And despite enjoying a great deal of success on the televised competition circuit, including a 2006 X-Games gold and a win at the Dew Tour’s Vans Invitational that same year, watching him skate on the small screen just doesn’t quite do it. Have you seen his 540 bodyjar? 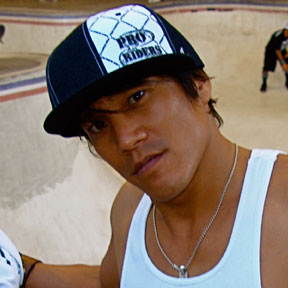 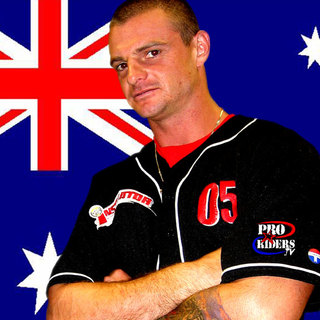 Tasou Micah Pappas (born 1975), better known as Tas Pappas, is an Australian professional skateboarder  primarily in the discipline of vert skateboarding, and competed in a number of major international events. During the 1990s, he and brother Ben Pappas were highly regarded skateboarders on a global scale, reaching the top two places in the world rankings. In April 2014, Pappas became the 12th skateboarder and first Australian in history to complete a 900-degree rotation. 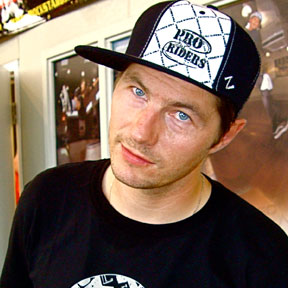 (born October 7, 1974) nicknamed "The Danish Destroyer", is a Danish professional skateboarder. Glifberg is one of just three skaters to compete at every X Gamesand has a total of 12 X Games medals. Glifberg is a playable character in the first five games of the Tony Hawk series of video gamesthat consists of the four Pro Skater games and Tony Hawk's Underground. Glifberg is a part-owner of Pipeline Distribution and runs a Copenhagen-based event company "RunEvent". 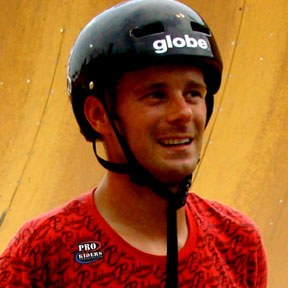 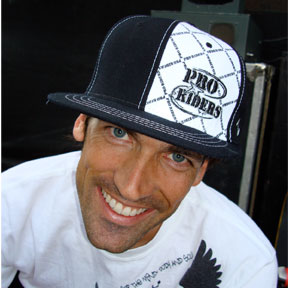 Born in rural Pennsylvania, Buster Halterman was raised on an 18-acre farm with chickens, pigs and a barn full of ramps. He turned pro in 1985, moved out west in 1990, and he has been a mainstay on the pro circuit ever since. Although this veteran athlete's true love is skating, Buster is also a doting husband and loving father of two. When he isn't riding, Buster is a freelance designer of shoes and saving the world with Buster Bio Fuel. He is an executive committee member of P.R.O. (Pro Riders Organization). 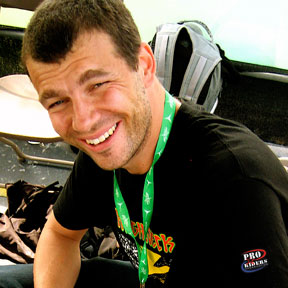 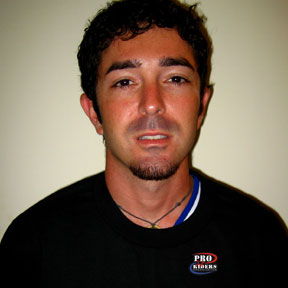 Born in Trinidad and Tobago, Pro Rider Phil Hajal has been a Pro vert skater since 1997. This vert veteran placed 7th at the 2006 Action Sports World Tour in Richmond, and 1st in the 2003 Kona Summer Nationals. He is known for launching into space with lofty airs, his best trick being a 720.