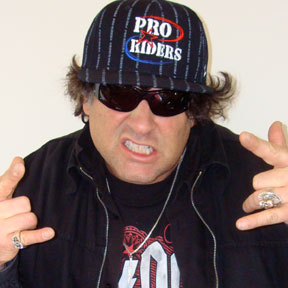 His story is almost like telling the history of skateboarding. He was born in Long Beach, California in 1962. His first rides date back to 1969 when he was 7 years old, sidewalk surfing during the steel wheels era on his older brother’s board. During the early 70's Dave and his friends rode their loose ball bearing, clay wheeled, Black Knight boards to school everyday. He is a legendary pool skater and the voice of skateboarding. 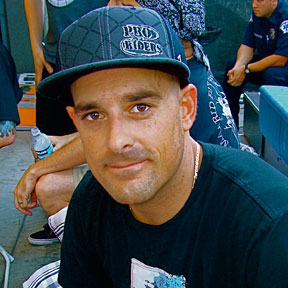 is a legend. The Costa Mesa local has been skating for Vans since he was 13, and has spent his life traveling the world, ripping any and all terrain put beneath his wheels.Omar turned pro at the ripe age of 16, originally for Blockhead Skateboards. He’s since earned World Cup Skateboarding titles as the best in the bowl, but beware of him on the streets because he doesn't shy away from anything when he's on his board. 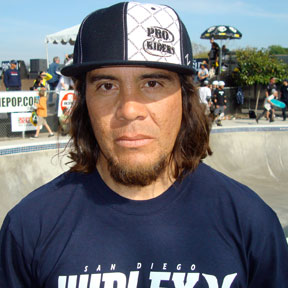 My skateboarding was sparked through surfing while growing up in Del Mar,CA where I was a member at the Del Mar Skate Ranch. I was only about 8 or 9 years old when the Ranch opened and I had skated other parks like Sparks Carlsbad and Spring Valley skatepark in San Diego. My older brother is some what responsible for getting me into the park scene and was a great skater at the time. 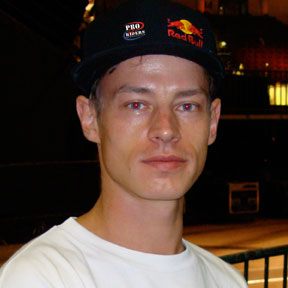 Often thought of as Germany's best known skater – featured on the 305th cover of Germany's Monster Skateboard Mag – Juergen Horrwarth skates everything from the streets, to the bowls but is best know for his vert skills. Although his skating speaks volumes, Juergen considers drums as his creative outlet.