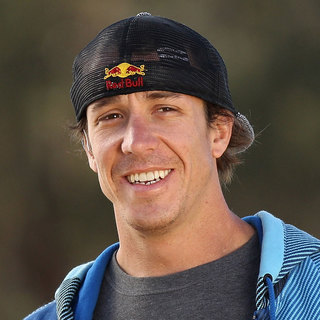 To describe Robbie Maddison in brief is like trying to fit 43 people into a VW Beetle, it just ain't gonna happen. If you were to try and describe Maddo in one word, it can only be "Mental". He and his motorcycle bend the laws of physics as he jumps over, on, off or through some of the most incredible things your mind can imagine. 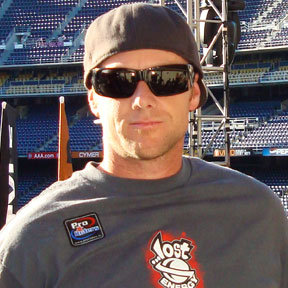 is a four-time Guinness Book World Record holder for longest distance jump. He broke the record in Australia in May 2005 when he launched his Service Honda 500 cc motorcycle 277.5 feet, that’s over 90 yards in the air! He also has the record for height in jumping, going vertical at 80 feet high. 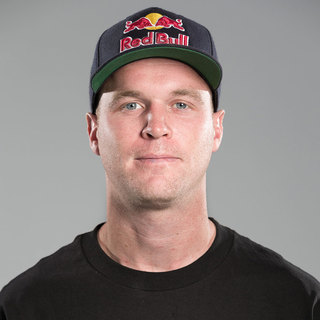 was always on a bike when he was growing up. His family often went out into the desert for riding and that’s why it did not take long before young Wes had his own bike. For the young man from Fallbrook, California it did not matter if the bike had an engine or was a BMX bike - the main thing was that he was riding on two wheels.